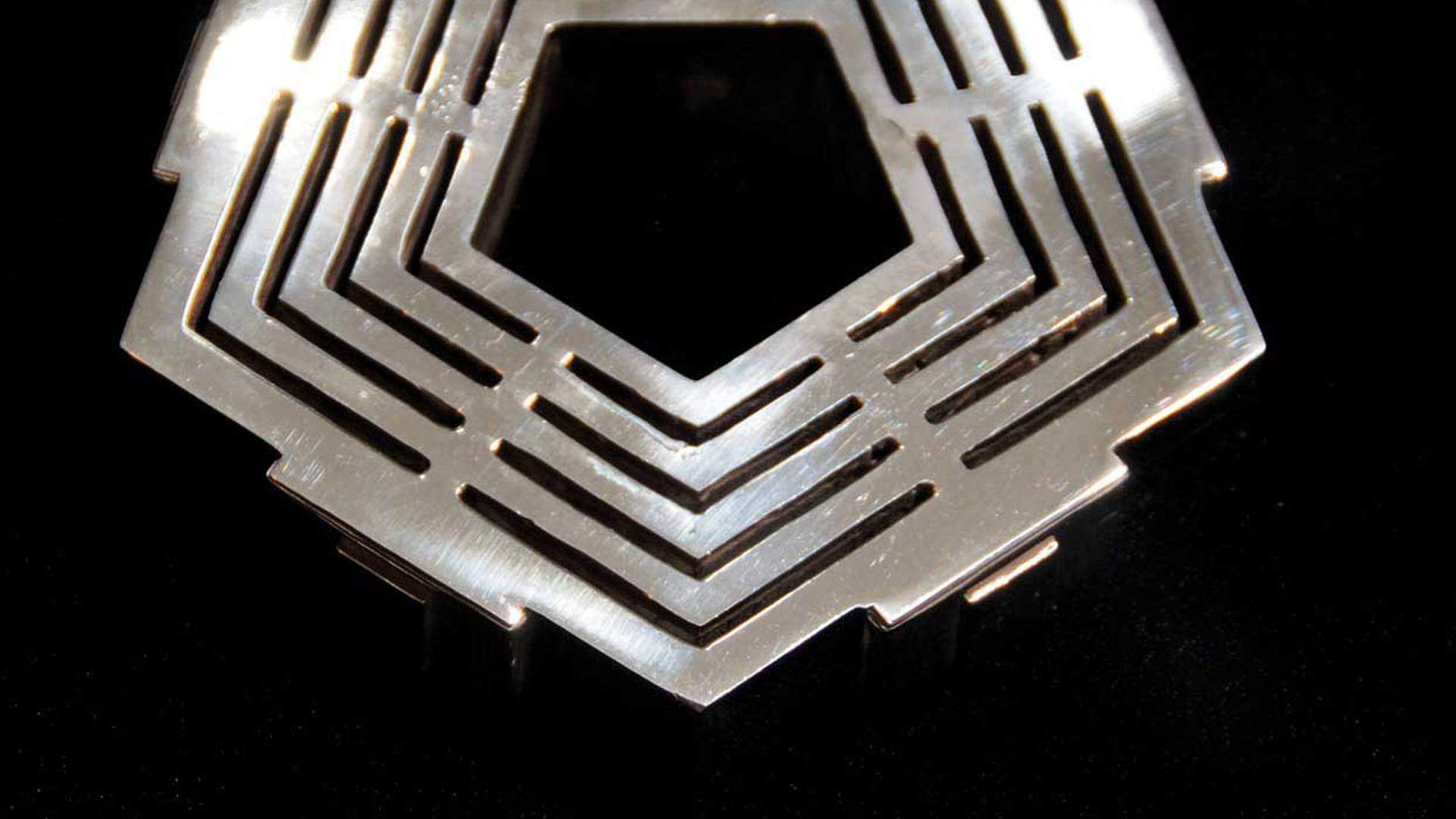 La enmienda que hay en mí (Making Amends), an exhibition of works by internationally acclaimed Cuban artist Carlos Garaicoa, opened last night at the University of South Florida Contemporary Art Museum in Tampa. A project of the museum’s Institute for Research in Art, the exhibition was first presented in March-April 2009 at the National Museum of Fine Arts in Havana. It was originally organized by NMFAH curator Corina Matamoros, who also organized the recent exhibition by Cuban Pop artist Raul Martínez at New York’s Magnan Metz Gallery.

For the show in Tampa, Matamoros collaborated with Noel Smith, curator of Latin American and Caribbean art at the USF Contemporary Art Museum. “We have been eager to work with Carlos for a long time because he is a leading contemporary artist based in Havana,” said Smith in an interview published on the Maddux Report website. “His installations are visually arresting and demonstrate his belief that artists have a moral obligation towards the society in which they live. For example, in several of the works included in the exhibition, viewers will see his frustration with the failure of 20th century modernism. Carlos will also create new prints at USF’s renowned Graphicstudio.”

Garaicoa, Matamoros, and Smith will participate in a symposium on Friday morning, August 27 and an opening reception that evening. Joining them in the symposium is Mark Weston, assistant professor of architecture and community design at USF.

In Making Amends, Garaicoa explores many of his signature themes: the city and memory, the contrast between utopian visions and architectural realities, and the historical re-reading of older cities. The exhibition features works in a variety of media, such as manipulated photographs, architectural maquettes, drawings, and installations, including Bend City, a cut-paper installation depicting an imaginary metropolis. In the black-and-white photographs of Untitled (Sentences) [Sin titulo (frases)], Garaicoa responds to the titles on abandoned storefronts by “writing” short “street haikus” on the photos in pins and needles.

Another highlight of the show is The Crown Jewels (Las joyas de la corona), a series of eight intimately scaled, cast-silver models of centers for military authority, repression, and surveillance: the Pentagon, the former Stasi headquarters in East Germany, the National Stadium in Chile, the KGB in Moscow, the naval base at Guantanamo, the Villa Marista in Havana, and the School of Naval Mechanics (ESMA) in Buenos Aires, among others. The Crown Jewels was shown in Havana during the last Biennal, despite the parallels that it draws between sites such as ESMA—an active center of torture and disappearances during Argentina’s military dictatorship of the 1970s—and the Villa Marista, the former headquarters of Cuban military intelligence.

The exhibition in Tampa caps a year of intense activity for Garaicoa, which includes a second exhibition, Overlapping, on view at the National Museum of Ireland through September 5. In Tampa, Making Amends runs through December 11.