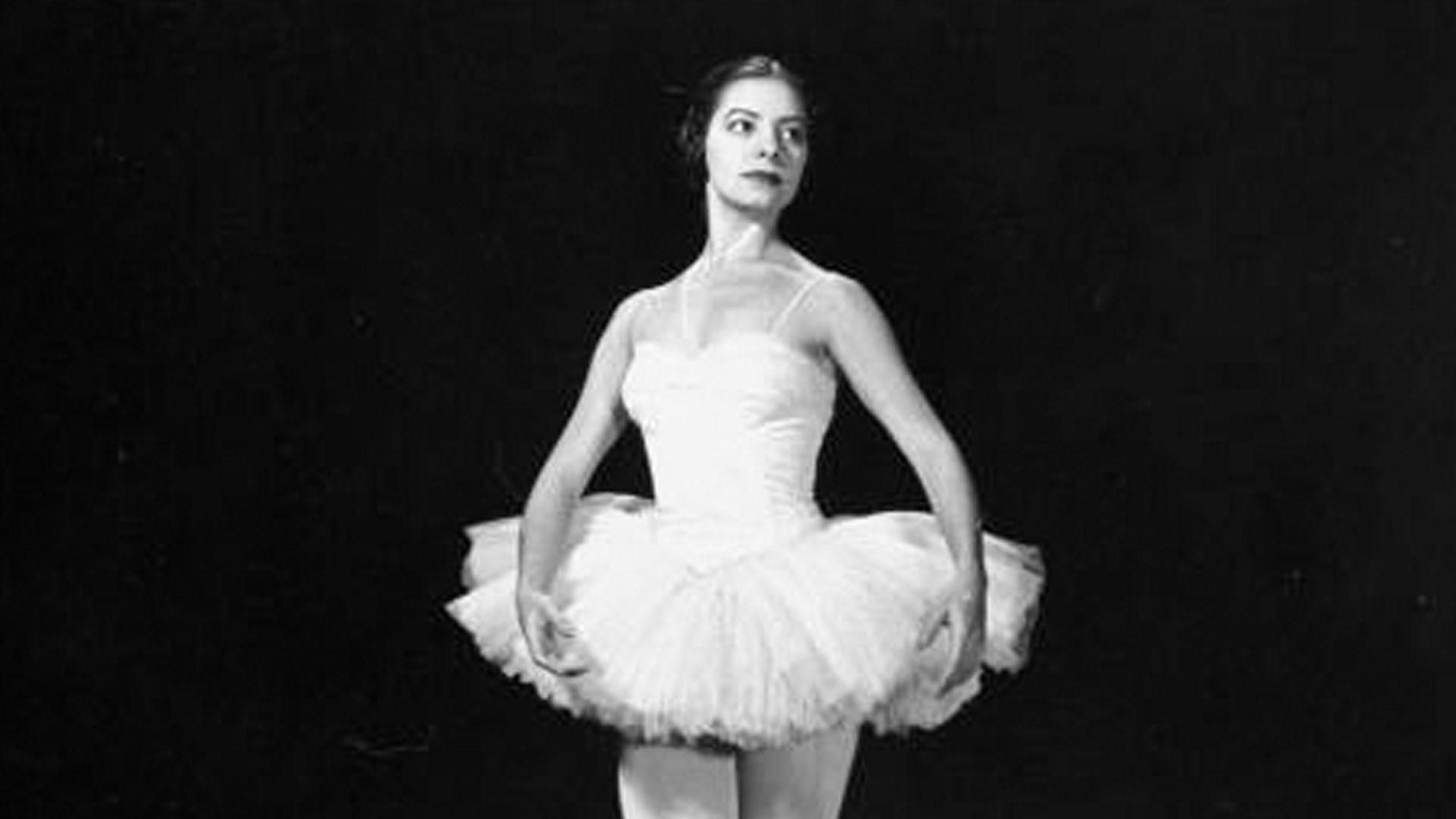 The opening coincided with the American Ballet Theater’s 90th-birthday salute to Alonso, which took place that evening.

Organized by the Cuban National Dance Museum and Museum of Fine Arts in Havana, the exhibition was curated by Heriberto Cabezas, Corina Matamoros, and Yandro Miralles. The works on view included a 1941 drawing by Wifredo Lam–a token of his friendship with Alonso–as well as works by contemporary artists Tomás Sánchez, Manuel Mendive, and Yoan Capote. A selection had been shown at Cuba’s Museum of Fine Arts in 2008, at the Havana International Ballet Festival.

None of the works have been previously exhibited in the United States.

Alonso herself attended a private VIP reception for the exhibition on the evening of June 2. She also attended the ABT tribute the following evening at the Metropolitan Opera House, in which several of the company’s Latino dancers presented a special performance of “Don Quijote.”

Alicia Alonso Dances Here Tonight is presented with the support of the Cuban Artists Fund. The exhibition runs through Saturday, June 12 at Magnan Metz.

© 2021 The Howard and Patricia Farber Foundation. All rights reserved worldwide.