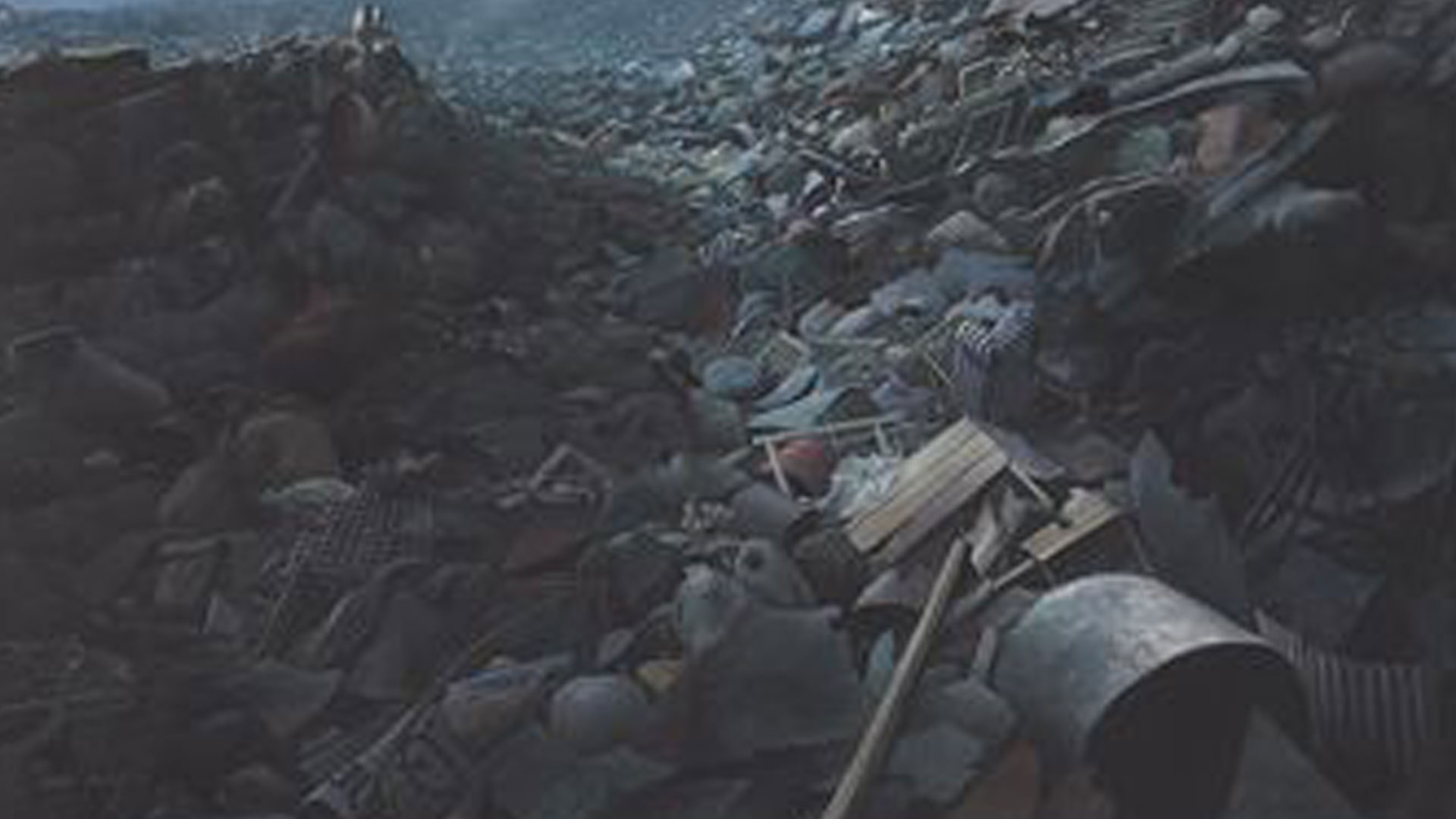 The results, covered by news media as well as the Christie’s and Sotheby’s websites of the auction houses (Sotheby’s and Christie’s,) included a new record for Cuban artist Wifredo Lam. With a pre-auction estimate of $1.2-$1.8 million, his 1945 painting, Sur les traces, fetched a solid $1,426,500 (with buyer’s premium) at Sotheby’s, breaking the artist’s previous record at auction, set in 1997, of $1.32 million for the 1943 painting Ogue orisa.

Sur les traces had never been auctioned, said Carmen Melián, director of Sotheby’s department of Latin American Art. “You can see elements of the jungle, mixed with surrealism and a touch of cubism,” Melián observed, referring to Lam’s attempts to create a visual language for the Antilles region.

At Christie’s, net sales were $20,514,000, as Mexican and Cuban artists set new records in this sale as well. Frida Kahlo’s 1938 Sobreviviente (Survivor), a palm-sized painting that had not been seen in public for over 70 years, went for $1.178 million (including buyer’s commission), more than ten times its low estimate. The 1991 painting Basurero by Cuban Tomás Sánchez was bought for $182,500. Widely acknowledged as one of Cuba’s masters of landscape art, in Basurero, Sanchéz reveals his early concern for the deteriorating environment, through a hyper-realistic figuration and elaborate attention to detail.

Additional Sánchez works in the Christie’s sale also chalked up solid prices. La meditación (Meditation, 1986), Orilla (Shore, 1986), and Meditación antes del amanecer (Meditation before dawn 1994) all exceeded their top estimates, while Orilla (1992), like Basurero, came in well above the mid-estimate. Other works by the Cuban avant-garde also sold well, including Mario Carreño’s 1946 Portrait of a young woman, which at $434,500 beat its top estimate of $400,000; and Cundo Bermúdez’s untitled portrait (also of a young woman), which galloped past its top estimate of $70,000 to reach $110,500.