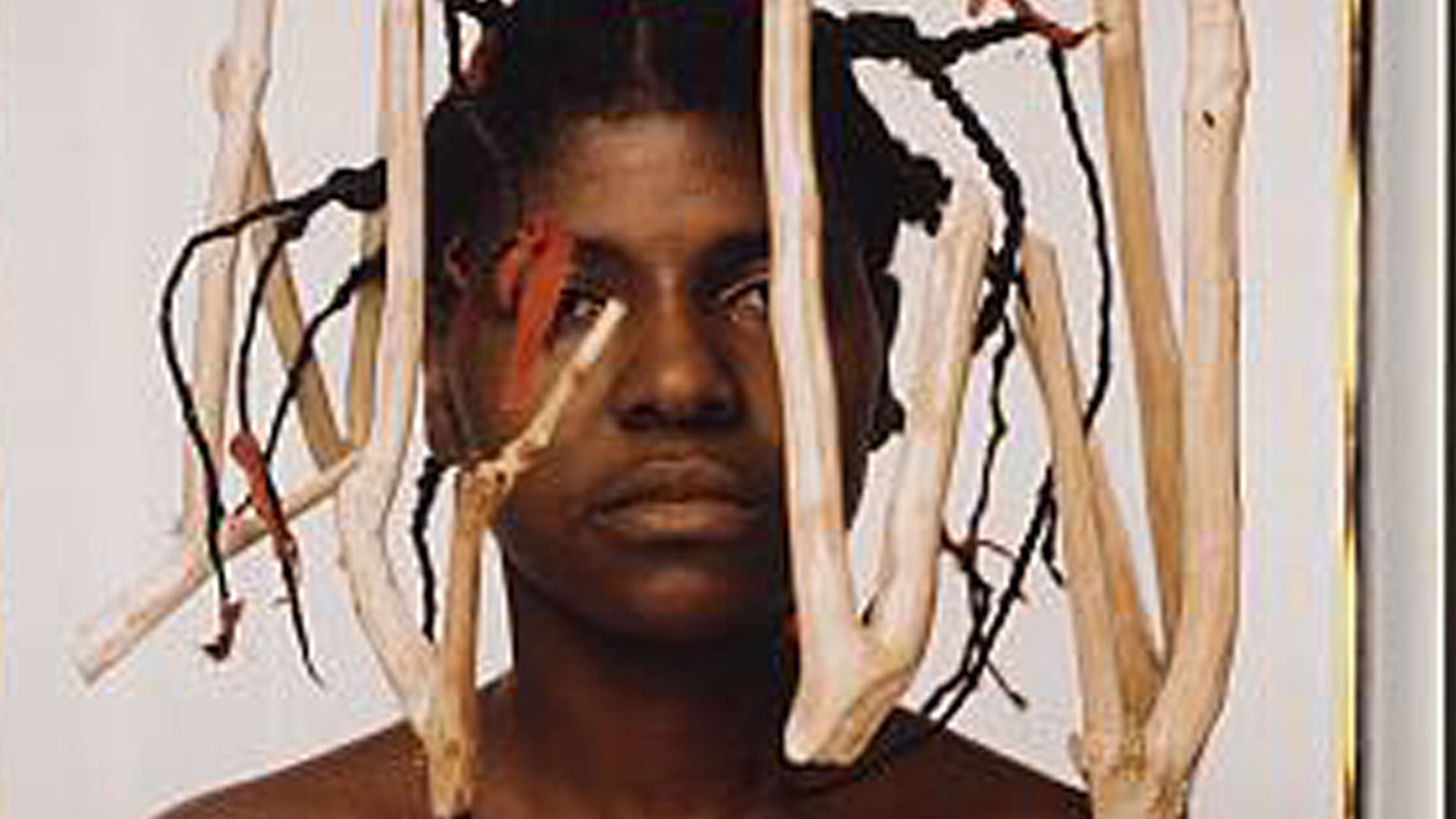 Half a century ago, the Cuban Revolution brought about immediate positive changes for Cubans of African descent, as the country undertook the task of eliminating racial discrimination at workplaces, social centers, educational institutions, and in official policy. The government implemented concrete measures to more fully integrate blacks into the island’s social and economic life, from which had they had been more or less excluded since the turn of the 20th century. But lately, debates held across the island have pointed up the contradictions in this stated policy of equality, including the harsh realities of everyday racism and the persistence of white dominance of official history.

This season, two international exhibitions explore the controversial issues of race and racism in Cuba. Opening April 16 at the Wifredo Lam Center in Old Havana, Queloides: Raza y Racismo en el arte cubano contemporáneo (Keloids, Race and Racism in Contemporary Cuban art) was curated by Cuban historian Alejandro de la Fuente (professor at the University of Pittsburgh and author of A Nation for All: Race, Inequality and Politics in Twentieth Century Cuba) and Elio Rodríguez, a Cuban artist now living in Spain. Running in Havana through May 30, the show goes on view at Pittsburgh’s Mattress Factory October 8-February 27. The second exhibition, Sin Máscaras(Without Masks), will be presented in South Africa as part of the cultural celebrations linked to this summer’s FIFA World Cup.

Keloids assembles works by Rodríguez, José Angel Toirac, Armando Mariño, Manuel Arenas, Belkis Ayon, Alexis Esquivel, and six other artists, all of whom take a critical stance on racist stereotypes in Cuban life and culture. During the 1990s, the time of the so-called “Special Period” [an era of severe economic hardship following the collapse of the Soviet Union], such topics were not openly discussed. Then, from 1997 to 1999, three controversial exhibitions—Queloides I, Queloides II, and Ni músicos ni deportistas (Neither musicians nor athletes), assembled works by the artists in the current show. (The last two shows were organized by curator Ariel Ribeaux.) With these exhibitions, topics that had been ignored for years—race, racism and the essence of “Cubanidad”—jumped to the center of social debate.

De La Fuente, curator of the current Keloids exhibition, explains the title: “In popular jargon, a keloid refers to a scar caused by an injury. Even though these scars can occur on anyone’s skin, many Cubans hold the view that black skin is especially susceptible to them.” The title thus refers both to social stereotypes about the black population and the visible effects of such marginalization from the Cuban society. The artists in Keloids use a variety of media—painting, photography, installation art, sculpture, and video—to look at the state of race relations on the island, as well as the policies intended to change social and symbolic inequalities.

Curated by Cuban scholar Orlando Hernández Pascual and sponsored by the Johannesburg department of arts, culture, and heritage, Sin Máscaras (Without Masks) will be shown at the Johannesburg Art Gallery. Focusing on the African influence in Cuban art and culture, the exhibition features a hundred works by 25 contemporary artists, acquired in Cuba by a South African collector living in London.

The dispersal of African religion across all social sectors in Cuba—including the population of Spanish origin—and its influence in shaping Cuba’s national mythology was of great interest to the show’s South African organizers, who travelled to Cuba to meet with many of the artists. Without Masks opens on Africa Day, May 25, and runs throughour the World Cup event, closing on July 11.