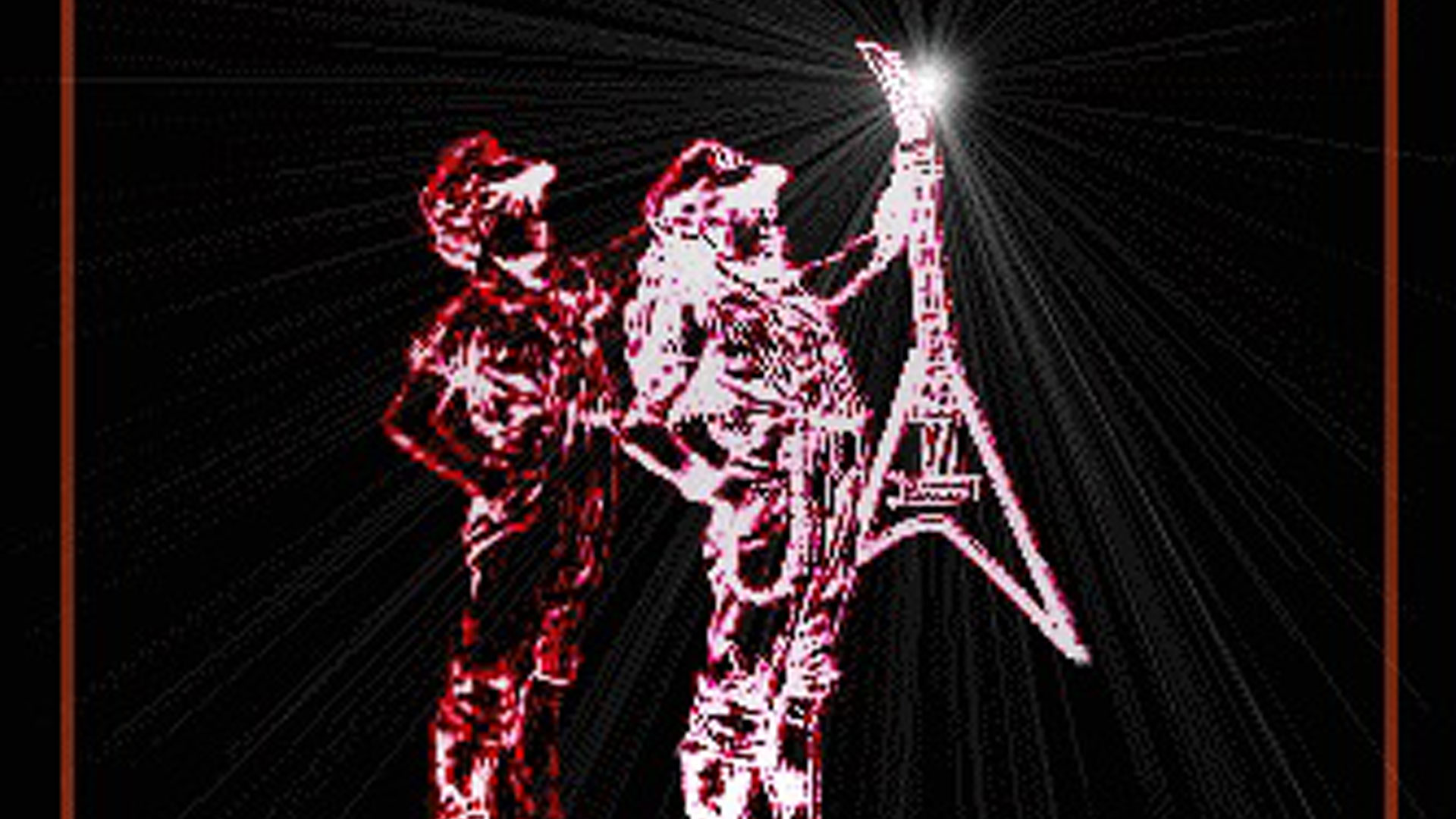 For the international market, Cuban-based music seems to be divided into two stages: before and after the emergence of the Buena Vista Social Club. But other musical genres are surfacing from the garages of Havana and in provinces across the island. Cuban TV programs such as “Cuerda Viva” are officially broadcasting genres like world music, grunge, timba-rock, and the alternative son. Every year, the Lucas Awards ceremony in Havana, devoted to short music videos, gathers people together in the theaters.

Cyberspace is also a useful tool for spreading other Cuban-based musical genres. In the province of Santa Clara, known for having been stormed by Che Guevara’s troops in December 1958, a new website, Ciudad Metal, has been created, exclusively focused on heavy metal and extreme rock.

“Ciudad Metal is the name of the oldest rock festival in Cuba, held in Santa Clara since 1990 and sponsored by the Association of Young Artists,” said one of the website’s editors, Juan Enrique Paz Viera, in an email interview. “Its aim has been to promote local rock groups as well as discussions on this musical genre among specialists, critics, journalists, musicians, etc.” The website documents this annual event, which each year invites important Cuban rock groups to perform. (There are more than 100 heavy metal and extreme rock music groups in Cuba, a number that in itself is a tribute to the Cuban do-it-yourself spirit.) The website includes the schedule of every festival since 1990 to 2009, photos of performances, brochures of the bands, interviews, reviews, and related discussions and presentations about this musical genre. Information is updated frequently, and includes fanzines posted by aficionados.

“Buena Vista is here to stay,” says Paz Viera. “But the history of rock in Cuba is still an open topic. The 1950s saw the emergence of so-called “combos,” groups that modeled themselves after Elvis Presley, Fats Domino, and later the Beatles. But except for the work of [music writer] Humberto Manduley, Cuban cultural studies here on the island and abroad have focused on the visual arts, the theatre or post-revolutionary cinema. There’s been nothing about the music made by these then-young musicians.”

Beyond the island, getting the word out largely depends on the musicians’ own self-promotion, and the assistance of aficionados living elsewhere. They include Juan Raúl Fernández, a Cuban living in Spain, who is webmaster of Cuba-Metal, and David Chapet of BrutalBeatDown Records, a label dedicated to Cuban metal music. From Santa Clara, the city that guards the remains of Che in a Soviet-style monument, the website Ciudad Metal offers first-hand information about a cultural phenomenon little known to the rest of the world.