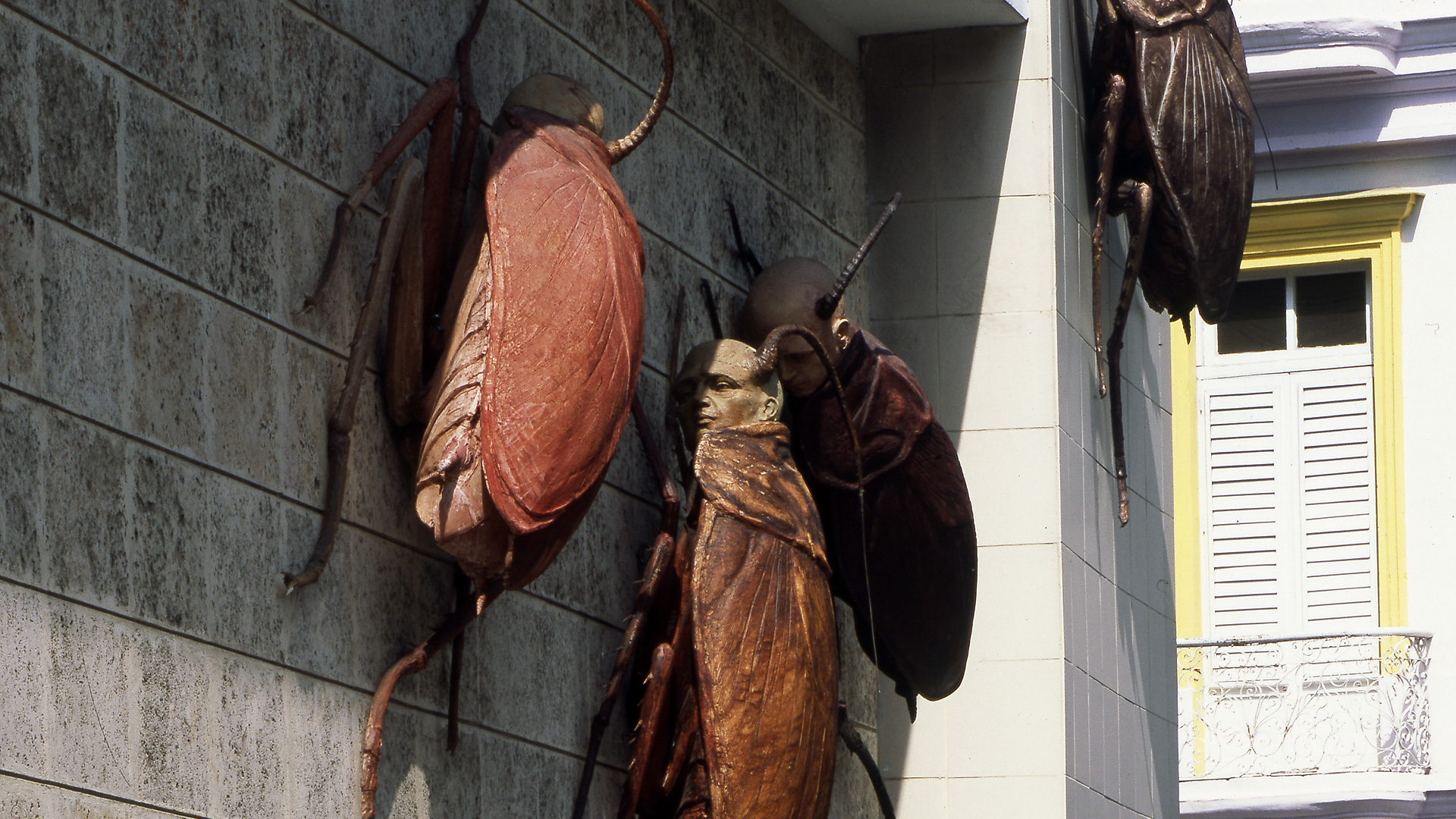 Made in Havana, Miami, or elsewhere, contemporary Cuban art already has its own YouTube channel: Tuyomasyo. Created and directed by Cuban artist Jorge Mata, (b. Havana 1970), the channel has drawn more than 8300 Internet users.

Mata, who lives in Barcelona, is creative director for the publishing house Lingkua. “Tuyomasyo began being a channel for personal entertainment,” he wrote in an email interview. “Late in 2009, we began publishing some works on this site, and soon the profile we had conceived for the site emerged. Before this, we found that audiovisual files on Cuban art were scattered in thousands of pages of websites around the world. So we decided to collect the information in one place, where online users could find pure Cuban art. That’s how Tuyomasyo was born: the first thematic channel on YouTube for Cuban art.”

Lately, independent Cuban-based blogs have gotten notable coverage from global media sources, including BBCMundo.com and The New York Times. The same is true of the emerging new wave of digital independent filmmakers on the island, covered on such sites as Muestra de Jóvenes Realizadores CanalDocumental.tv, and on Cine Cubano: la pupila insomne, an outstanding blog on the history and criticism of the Cuban film industry written by Cuban film scholar Juan Antonio Borrero.

“It has had a great acceptance,” said Mata about Tuyomasyo. “In only two months, more than 9,400 users have visited the channel. That’s more than 150 visits daily, and this will increase. In Google, we can find more than 6,000 references to the site, and many websites around the world have already linked to the videos.”

By using new technologies fueled by personal initiatives, Cuban contemporary art and culture is expanding its frontiers beyond the physical borders. Tuyosmayo´s publishing criteria is an example of this open policy. All Cuban artists can join the project regardless where they live. The selection is based on the quality and cultural interest of the materials, and innovative use of the media.

Spurred by the popularity of Tuyomasyo, Mata and his colleagues decided to create another website: Tuyomasyo Music, spreading the new wave in Cuban music online.