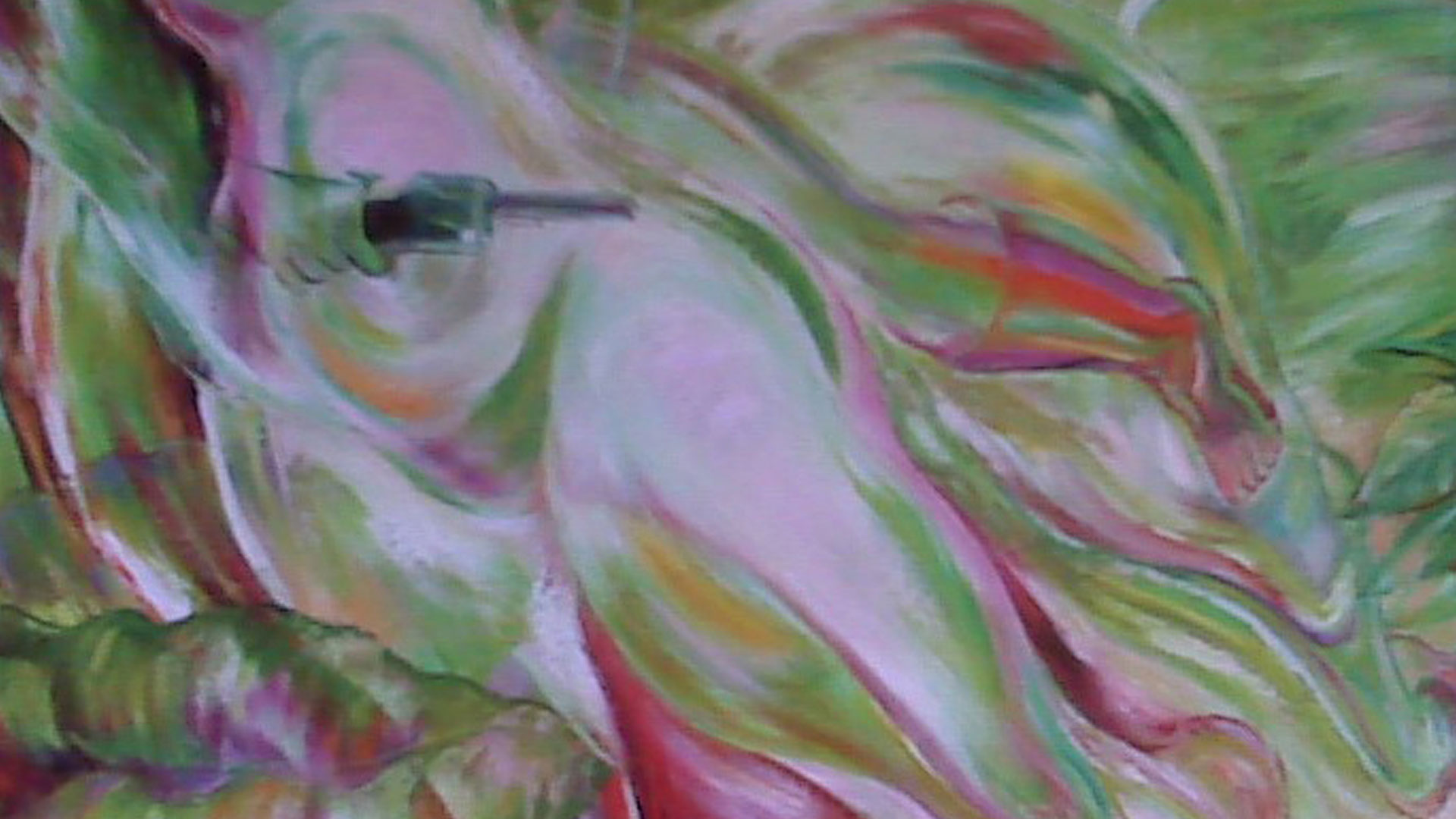 Cuban painter and writer Carlos Enríquez (Zulueta 1900-Havana 1957) was one of the leaders of Cuban modern art. His works are in the holdings of New York’s Museum of Modern Art (MoMA), the Museum of Fine Arts in Havana, and private collections. Depicting a mature poetic vision in a vibrant and unusual color pallette, Enríquez reinvigorated both Cuban and Latin American art, transforming genres such as landscape, equestrian portraits, and figure drawing, particularly nudes. Enríquez lived and worked in Havana, New York, Paris and Madrid. He shared his life, children, and art with US painter Alice Neel. His work was praised by intellectuals such as Alfred Barr Jr, Cuban writer Alejo Carpentier, Gertrude Stein, and Diego Rivera, among others.

Thanks to the efforts of Cuban art dealer and editor Ramón Cernuda, Enríquez´s life and work are reaching a new generation. Written by Juan A. Martínez, chair of the Department of Art and Art History at Florida International University, Miami, Carlos Enríquez, The Painter of Cuban Ballads is the result of lengthy research about the Cuban artist and writer, who, according to a those who knew him, loved drinking, women, and the bohemian life.

Drawing in part on prior research by Ramón Vázquez, (a former curator at the National Museum in Havana), Martínez turns this 320-page book into an intense journey, almost like a novel, as he takes readers through the many stages of Enríquez´s life and work: his training in Havana and the US, his connection to sociopolitical movements of that era, his search for a freely expressive Cuban art, and the impact of trips to New York, Paris, Haiti and Mexico on his work.

Martinez, whose previous books include Cuban Art and National Identity: The Vanguardia Painters 1927-1950 (University of Florida Press, 1994), has gathered together an expansive 300 images, 224 of them in color, depicting works in private and public collections in Cuba and abroad. Organized chronologically, they complement the text in revealing Enríquez´s passions and fears, and in tracing his eventual downward spiral into the alcoholism, illness, and isolation that led to his death in 1957.