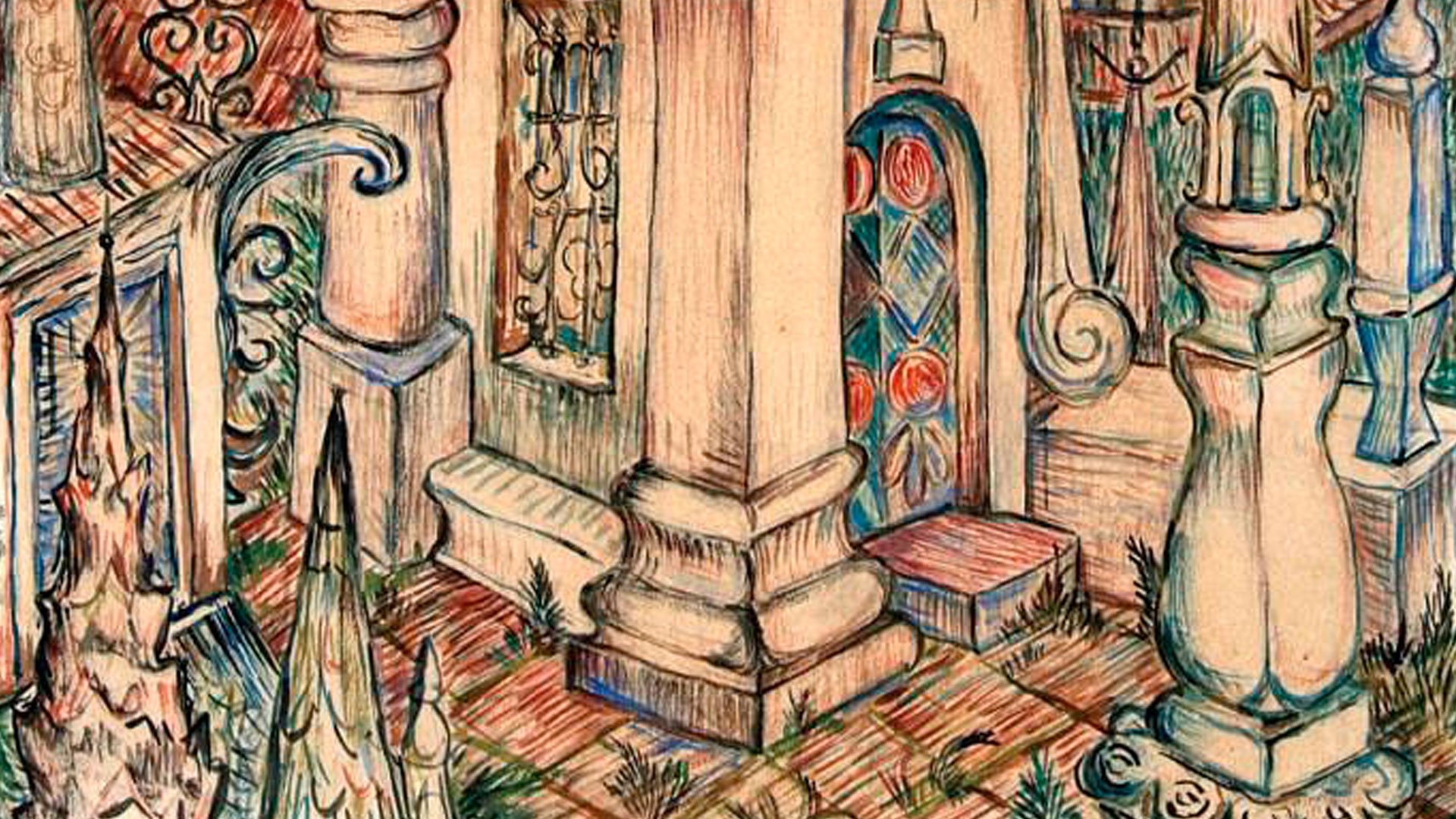 On March 19, the Museum of Latin American Art established by the Malba Costantini Foundation will present Caminos de la Vanguardia Cubana (Trails of the Cuban Avant-Garde), a survey of approximately 150 works tracing the development of modern art in Cuba. Drawn from the holdings of the Museum of Fine Arts in Havana, the Cuban Photography Archive, and private collections, the exhibition is curated by Dr. Llillian Llanes, founder of the Wilfredo Lam Center and the Havana Biennial.

The exhibition explores three principal themes: a new look at women during these decades; the roots of Cuban nationalism; and the relationship between Cuban modern art and the social and political conflicts of the era. It is drawn primarily from works presented in the previous exhibitions Cuba Vanguardias 1920-1940 (Cuban Vanguards 1920-1940), shown at the Valencian Modern Art Institute and the Palazzo Bricherasio in Turin, and Cuba Art and History, presented at Montreal´s Museum of Fine Arts and the Gronningen Museum, Holland. The current show has been expanded with additional works.

Since the first New Art Salon in 1927, until institutional recognition of their work in the early 1940s, these artists produced works focusing on the twin themes of modernity and nationalism, in an attempt to reflect the circumstances of their day. Eventually, their work paved the way to a non-dogmatic teaching of art in Cuba.

In 1943, several of these artists were selected by Alfred Barr Jr, first director of the Museum of Modern Art in New York, for the first exhibition on Cuban art held in the US, titled Cuban Art Today.

Trails of the Cuban Avant-Garde runs through May 3.