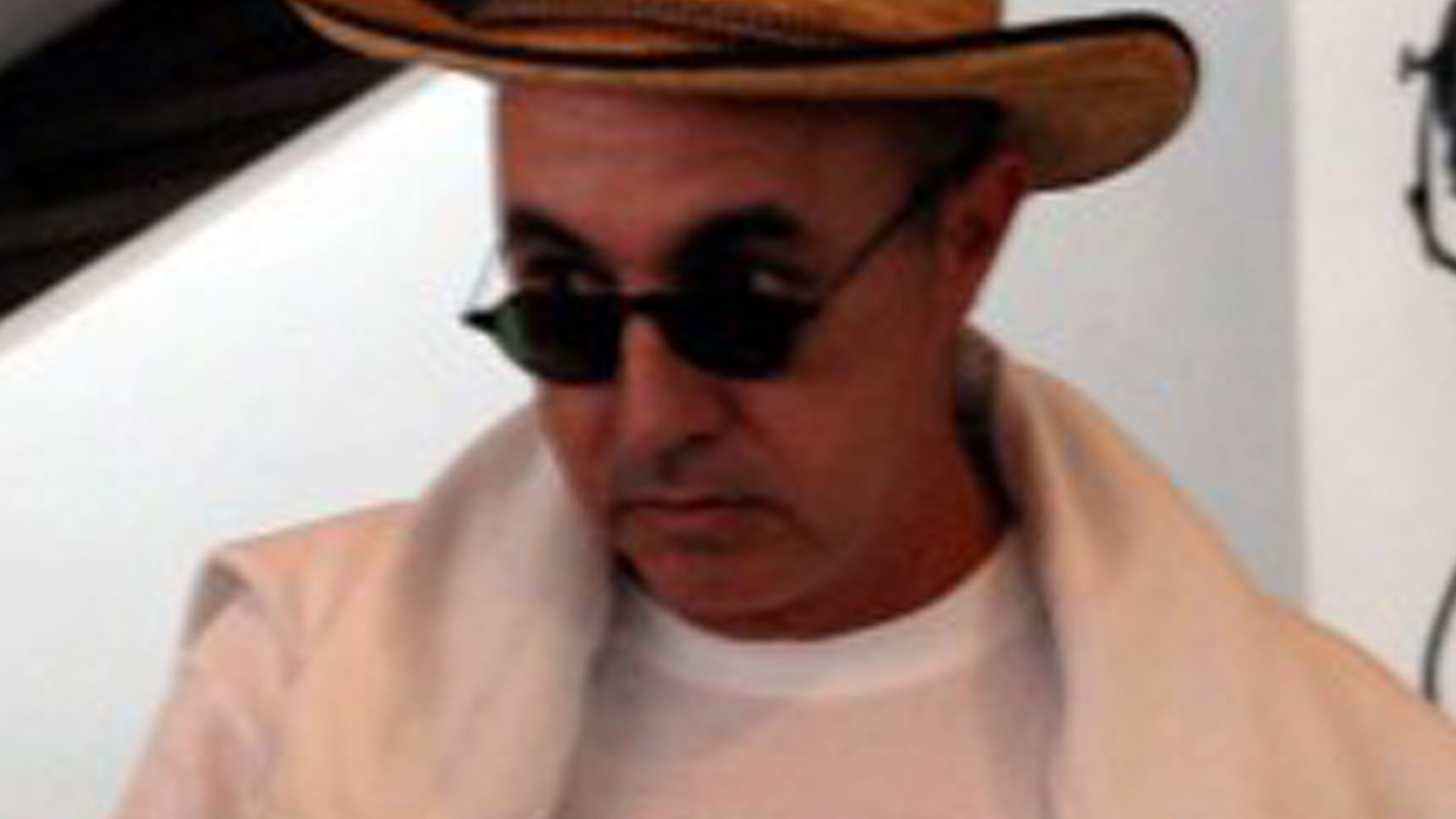 Made for a few hundred dollars, the film centers on a 22-year-old hustler who accidentally kills a john in Havana´s Central Park. For Cremata, who also directed Nada (Nothing More, 2001), Viva Cuba(2005) and El Premio Flaco (The Meager Prize, 2009), Chamaco is the third film to be selected for the festival, though he himself will not be there.

The film was shot over ten nights in April 2008. It was a family affair: Actors were moved from one film location to the next in a car belonging to the director ´s mother. Members of Cremata´s family worked as artistic director, producer, and as one of the actors. No lighting was used, and there was only one microphone. The film was made at the same time Cremata was shooting El Premio Flaco, which like Chamaco, was based on a well-known play. El Premio Flaco, however, was financed by the Cuban Art Institute.

The emergence of digital technology in Cuba has prompted a revival of shoestring moviemaking refreshingly free of official rhetoric. Post-production on Chamaco, which recently premiered in Havana at the latest young filmmakers’ festival, was done in the director’s own home. The lack of funding, Cremata asserted, was actually an inspiration.

Since Tomás Gutiérrez Alea’s Fresa y Chocolate (Strawberry and Chocolate) was nominated for an Oscar more than fifteen years ago, Chamaco has been the first Cuban film to delve into the gay world in Havana. In an interview with the Miami New Times, Cremata noted that “Showing a film like this in Miami is an important, historical step, a step towards normalcy.”