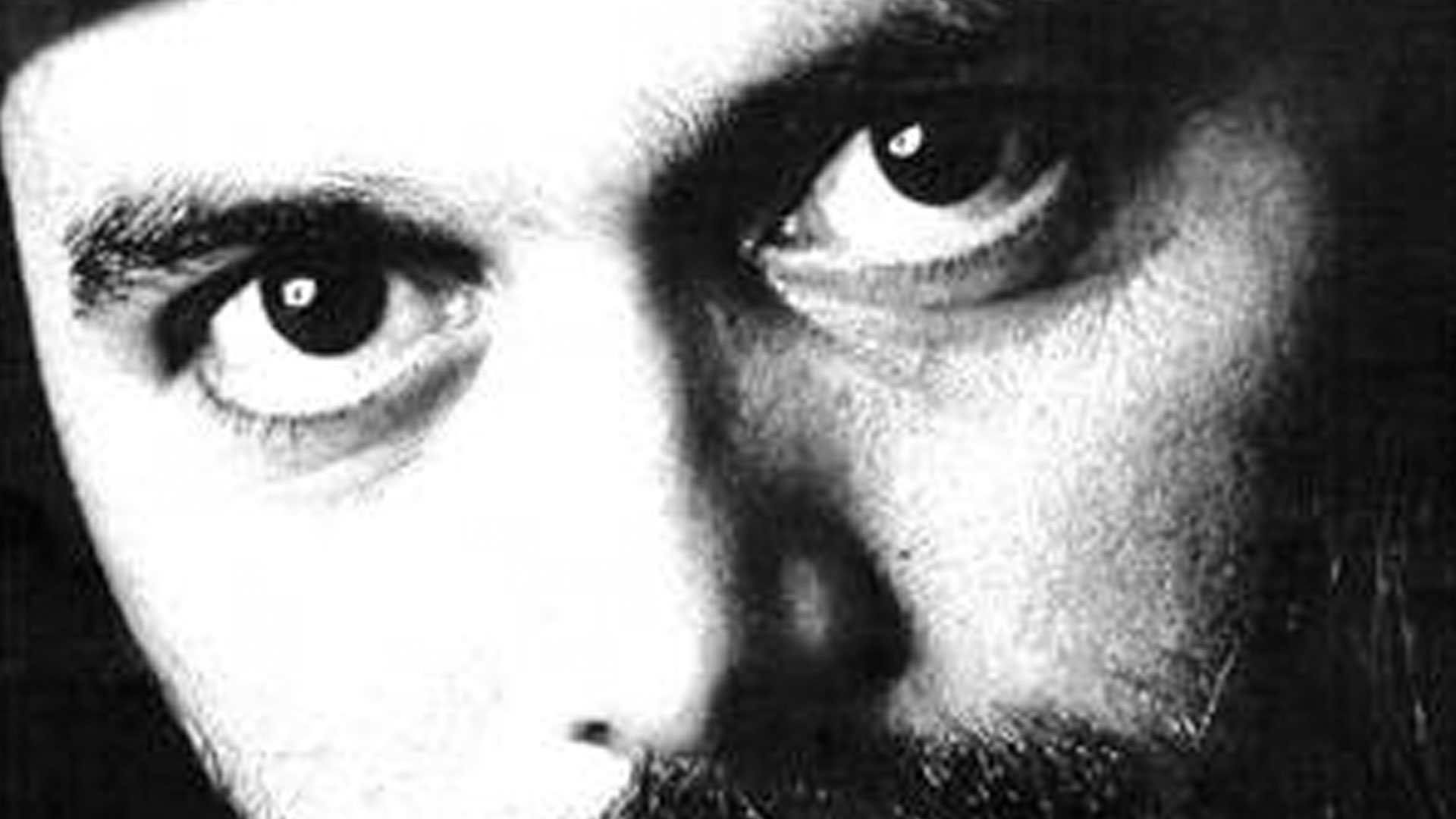 Marking his first appearance in the United States in more than ten years, popular Cuban singer and composer Carlos Varela participated in a recent conference on Cuba in Washington, DC.

The conference was sponsored by the Center for Democracy in the Americas [www.democracyinamericas.org/], a non-governmental organization focused on strengthening civil society and economic development across the Americas, and by the Council for Latin America at American University.

Varela has been known to Cuban and Latin American audiences since the 1980s, when his songs of social criticism, like Tropicollage, provoked the police intervention and the closure of his concerts. His irreverent texts [www.allthelyrics.com/es/lyrics/carlos_varela/] made him the voice of the generation that emerged at the time of Gorbachev´s perestroika, General Ochoa’s execution, and the rebirth of contemporary Cuban art.

This past September, Varela participated in the “Peace without Borders” concert in Havana, accompanying the Colombian singer Juanes. Also appearing in the concert were Spaniard Miguel Bosé, Puerto Rican singer Olga Tañón, and Cuban musical groups such as Orishas and Los Van Van.
Varela’s experiences at this concert were among the topics he discussed in his Washington appearance, along with US policy toward Cuba and the importance of cultural exchanges.

Varela has also shared stages with such international stars as Bob Dylan, Jackson Browne, Bonnie Raitt, Sting, and Ben Harper, as well as singer-songwriters Silvio Rodriguez and Pablo Milanés, among others. His music has been included in soundtracks for Hollywood movies, like Tony Scott’s Man on Fire (2004). Varela recently released his eighth album, giving younger generations of Cuban reason to continue identifying with his easy, seemingly casual style.