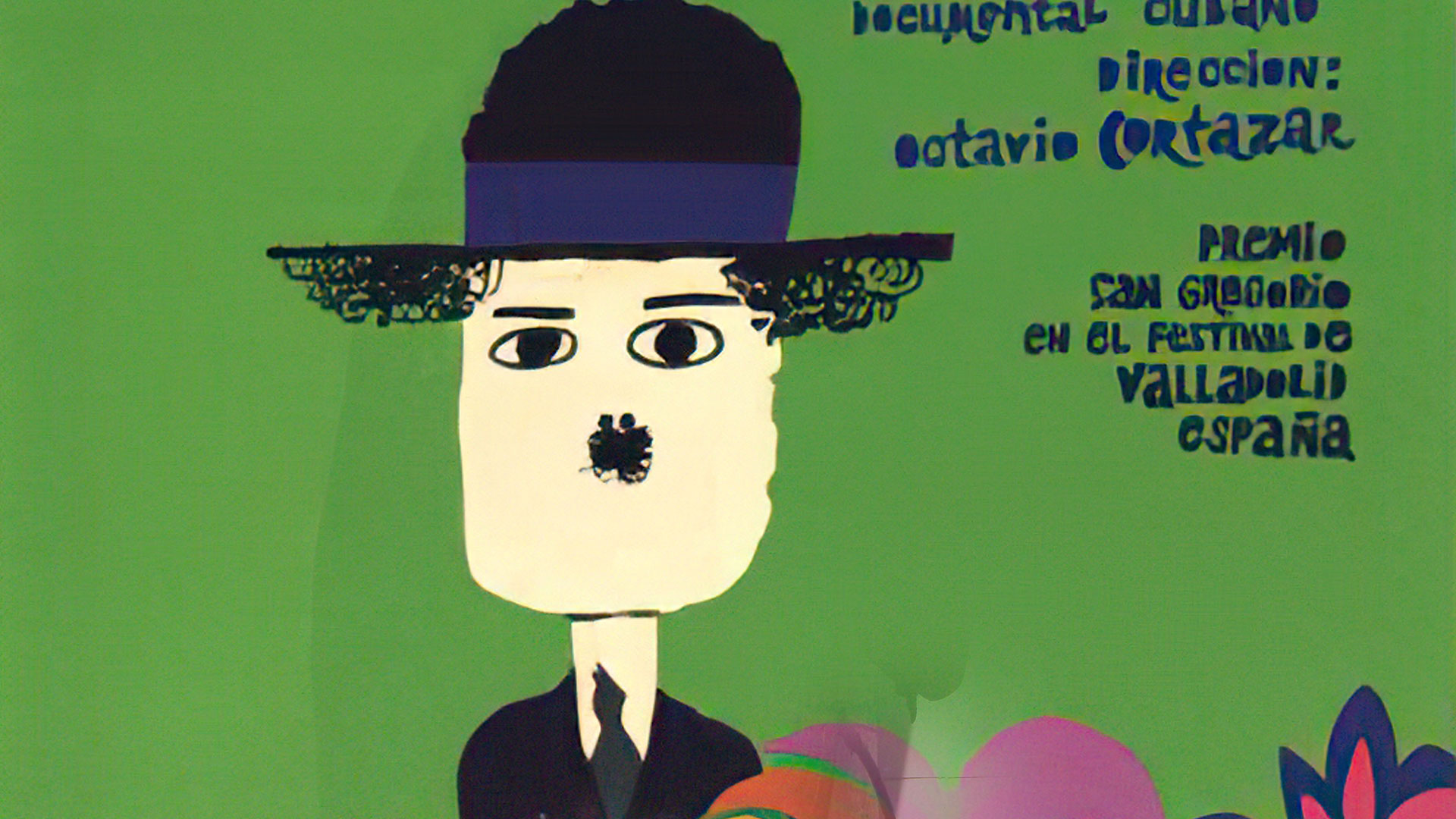 Today, when Cuba is celebrating Doctors´ Day, Havana is hosting the 21st International New Latin American Film Festival for ten days. Havana, which has already celebrated its 490th anniversary, once more becomes the international capital of world cinema. The figures of this week will clearly show how passionate Havana citizens are about films, as they prioritize the schedule of the festival during these days. It will include 400 films in competition and a large number of collateral examples.

The opening activity of the event will be held at Karl Marx Theater, located in the exclusive Miramar neighborhood. This venue has an enormous auditorium with a seating capacity of 15,000 people, which is generally reserved for special events: popular artists and important political activities.

Among those attending will be Cuban jazz pianist Chucho Valdés, who was founder of Irakere, one of Cuba’s best-known Latin jazz bands during the 70´s, son of famed Cuban pianist and former director of Havana´s famous Tropicana night club band Bebo Valdés, and six times winner of Grammy awards in Los Angeles. Also attending will be la femme fatale of the Buena Vista Social Club: Omara Portuondo, who recently won a Grammy award.

Opening the Havana Film Festival is El secreto de sus ojos, an Argentine–Spain co-production directed by experienced Juan José Campanella. El secreto de sus ojos was a box-office hit in Buenos Aires. When premiered on August 13, El secreto de sus ojos had an audience of more than a million people. With 2 million people, it became the most popular national production over the last twenty five years. It also won awards in different events such as the festivals in Toronto and San Sebastian. It will compete for the Academy Awards, popularly known as the Oscars, for the Best Foreign Film and, in Spain; it was selected as a candidate for the Goya prize for the Best Latin American Film.